Update: This post rambled longer than I intended it to and I forgot that I had meant to include some observations on what I’ve noticed about Flickr’s traffic pattern. I’ve added some grafs to the bottom of this post.

My Flickr account hit 1,000,000 pageviews this weekend. Two years ago, I bought a Pro account shortly after the above photo of some punk kid throwing a snowball at me in Times Square was posted on Flickr’s blog. Since then I set my account to share all of my photos under the Creative Commons Non-commercial license (but I’ve let anyone who asks use them for free).

My account was on track to have 500K pageviews by October (of this past year) but then this photo of pilots marching on Wall Street hit Reddit and attracted 150K views all by itself, so then a million total views seemed just around the corner :). 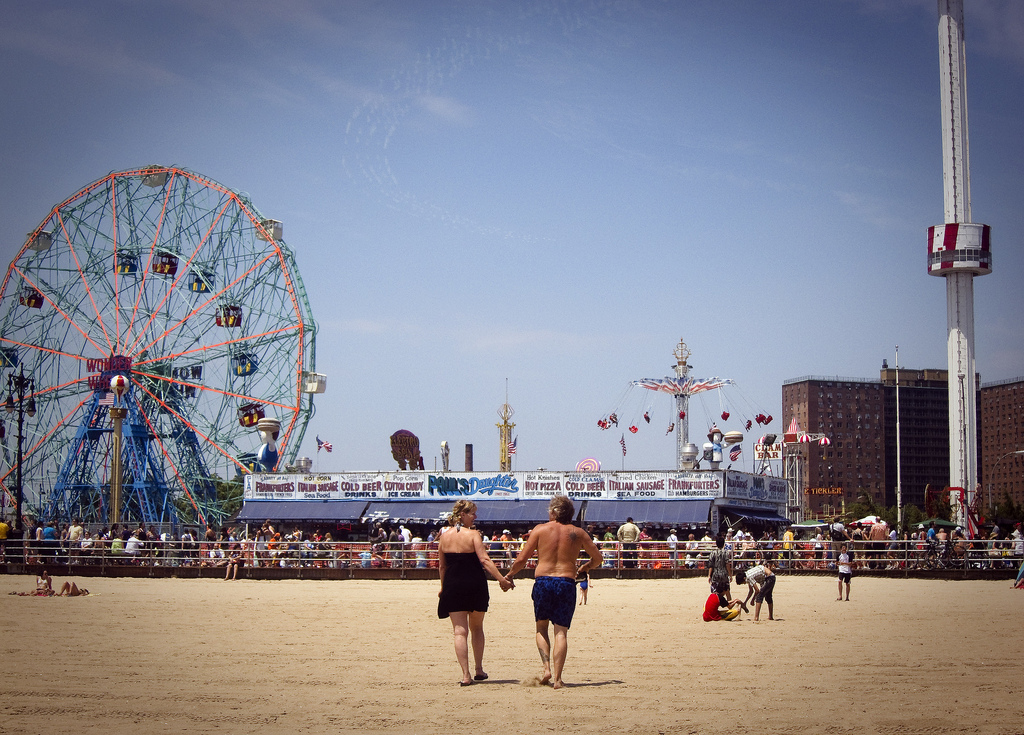 I was paid $120 for this photo, which was used in New York’s campaign to remind people that they can’t smoke in Coney Island (or any other public park).

So how much have I gained monetarily in these two years of paying for a Flickr Pro account?

Of course, I’ve spent much more time than one minute per photo. And I’ve taken far more than 3,100 photos (I probably have 15 to 20 times as many stored on my backup drives). And of course, thousands of dollars for my photo equipment, including repairs and replacements. So:

So doing the math…I’m several thousands of dollars in the hole.

Monetarily, my photography is a large loss for me. I’m lucky enough to have a job (and, for better or worse, no car or mortgage and few other hobbies to pay for) to subsidize it. So why do I keep doing it and, in general, giving away my work for free?

Well, there is always the promise of potential gain:

In the scheme of things, a million pageviews is not a lot for two years…A photo might get that in a few days if it’s a popular enough meme. And pageviews have only a slight correlation to actual artistic merit (neither the above snowball or pilot photos are my favorite of the series). But it’s amazing and humbling to think that – if the average visitor who stumbles on my account might look at 4 photos – something I’ve done as a hobby might have reached nearly a quarter million people (not counting the times when sites take advantage of the CC-licensing and reprint my photos).

Having any kind of audience, no matter how casual, is necessary to practice improve my art if I were to ever try to become a paid professional photographer. So that’s one important way that I’m getting something from my online publishing.

Photos are as free as the photographer wants them to be

My personal milestone coincidently comes after the posting of two highly-linked-to articles on the costs of a photo: This Photograph is Not Free by John Mueller and This Photograph is Free by Tristan Nitot. They both make good points (Mueller’s response to Nitot is nuanced and deserves to also be considered).

Mueller and Nitot aren’t necessarily at odds at each other so there’s not much for me to add. Photos are worth good money. To cater to a client, to buy the (extra) professional equipment, to spend more time in editing and post-processing (besides cropping, color-correction and contrast, I don’t do much else to my photos), to take more time to be there at an assignment – this is all most definitely worth charging for.

And that is precisely why I don’t put the effort into marketing or selling mine. The money isn’t worth taking that amount of time and energy from what I currently consider my main work and passion. However, what I’ve gotten so far from my photography – the extra incentive to explore the great city I live in, the countless friends and memories, and of course, the photos to look back on and reuse for whatever I want – the $8,000 deficit is easily covered by that. Having the option to easily share my photos to (hopefully) inspire and entertain others is icing.

One more side-benefit of using a public publishing system like Flickr: I couldn’t devise a better way to organize and browse my own work with minimal effort. And I’m often rediscovering what I considered to be throwaway photos because others find them interesting.

Here are a few other photos I’ve taken over the years that were either frequently-viewed or considered “interesting” by Flickr’s bizarre algorithm: 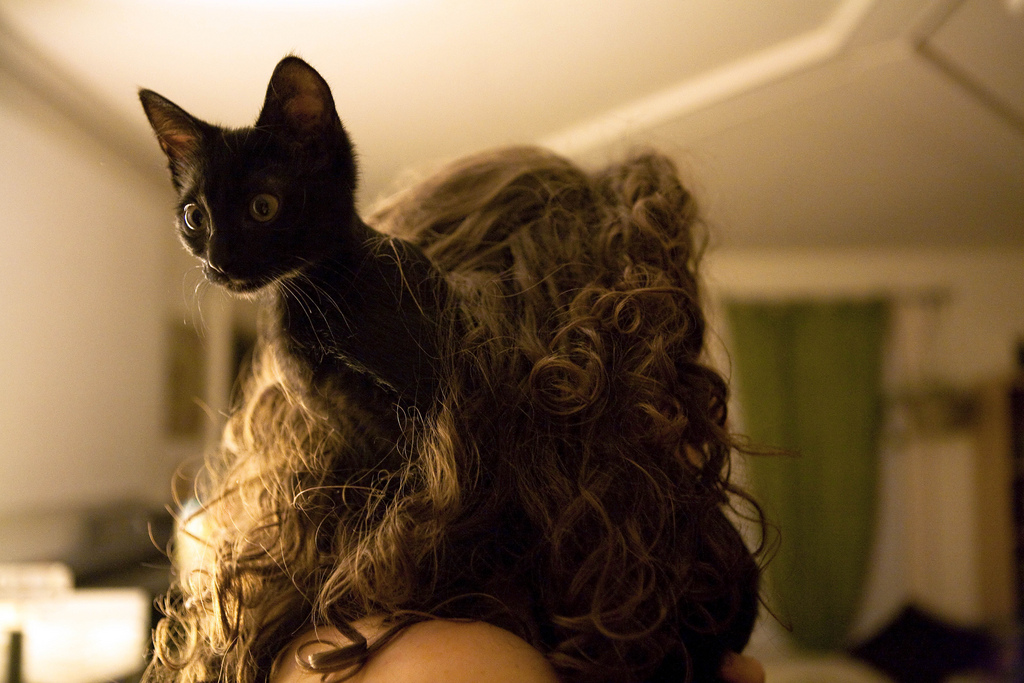 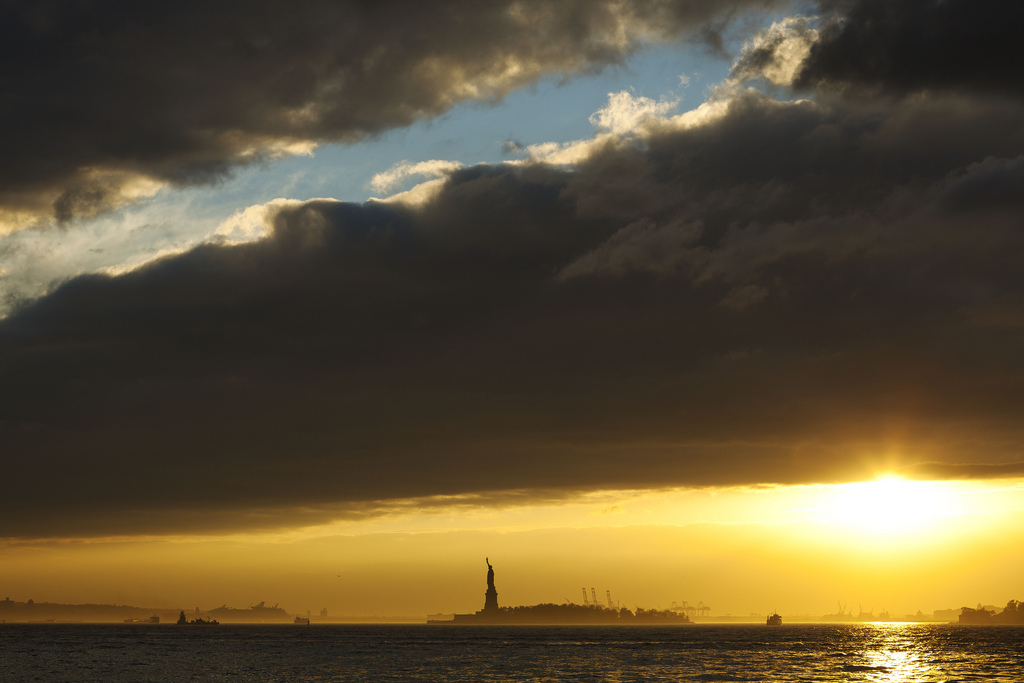 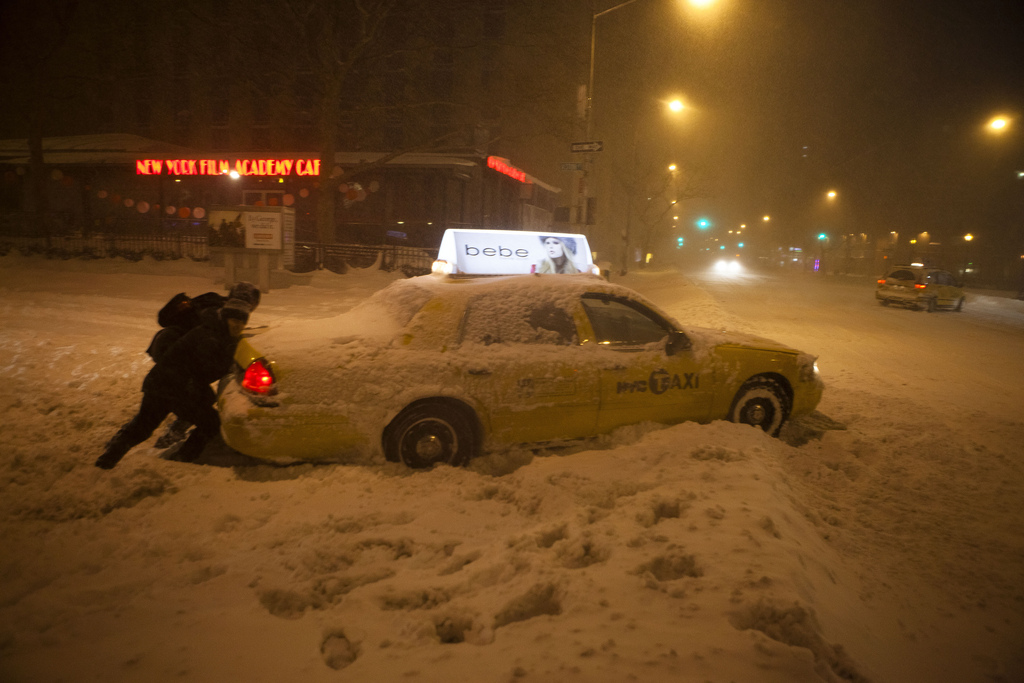 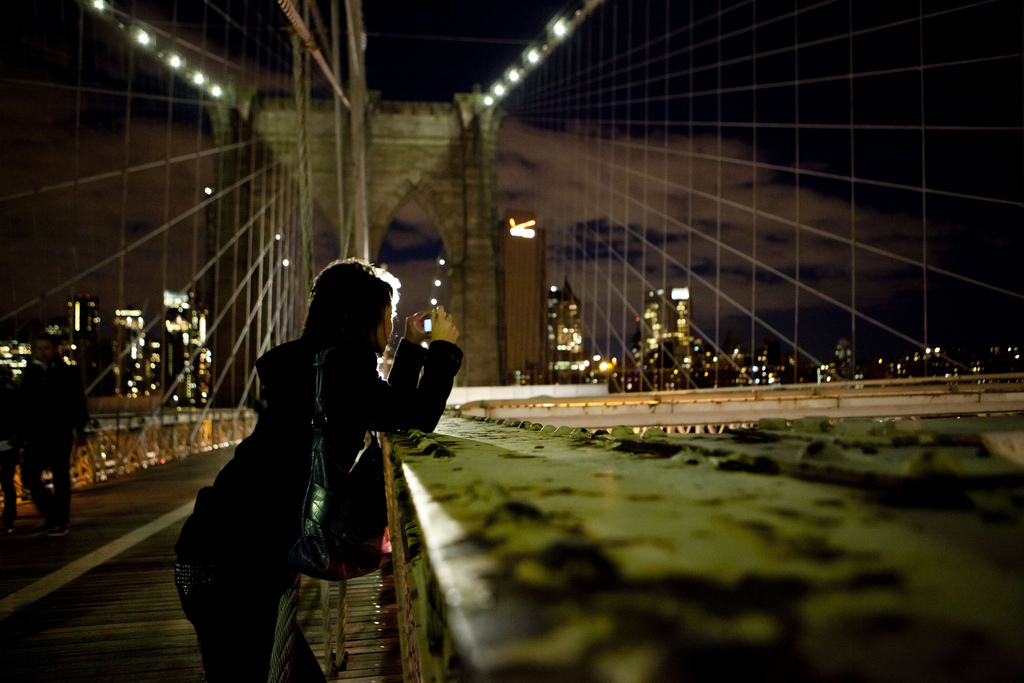 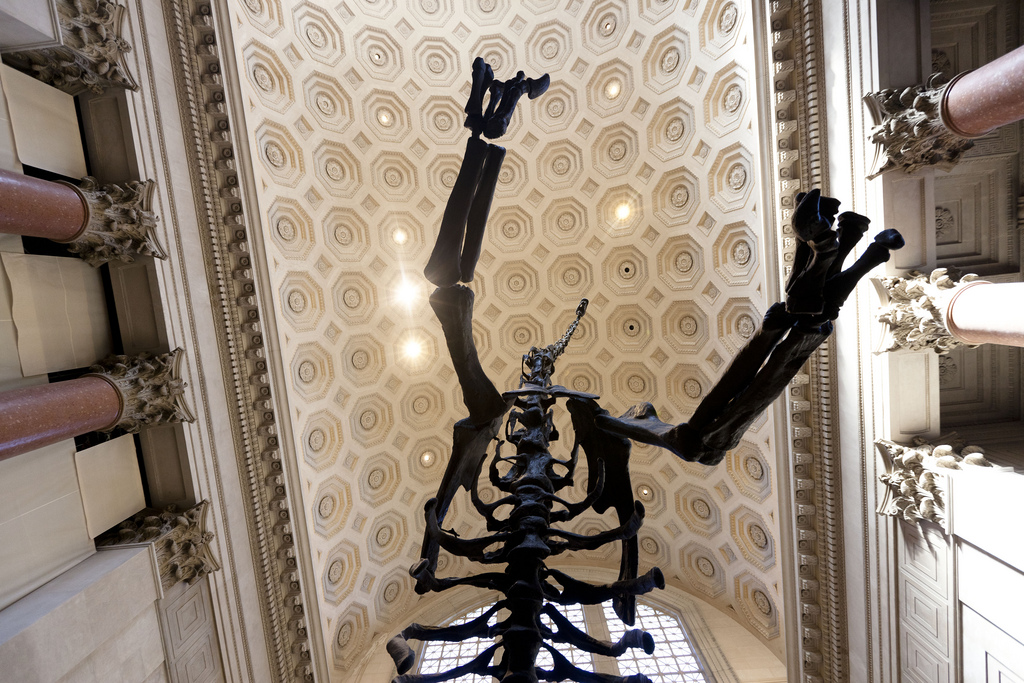 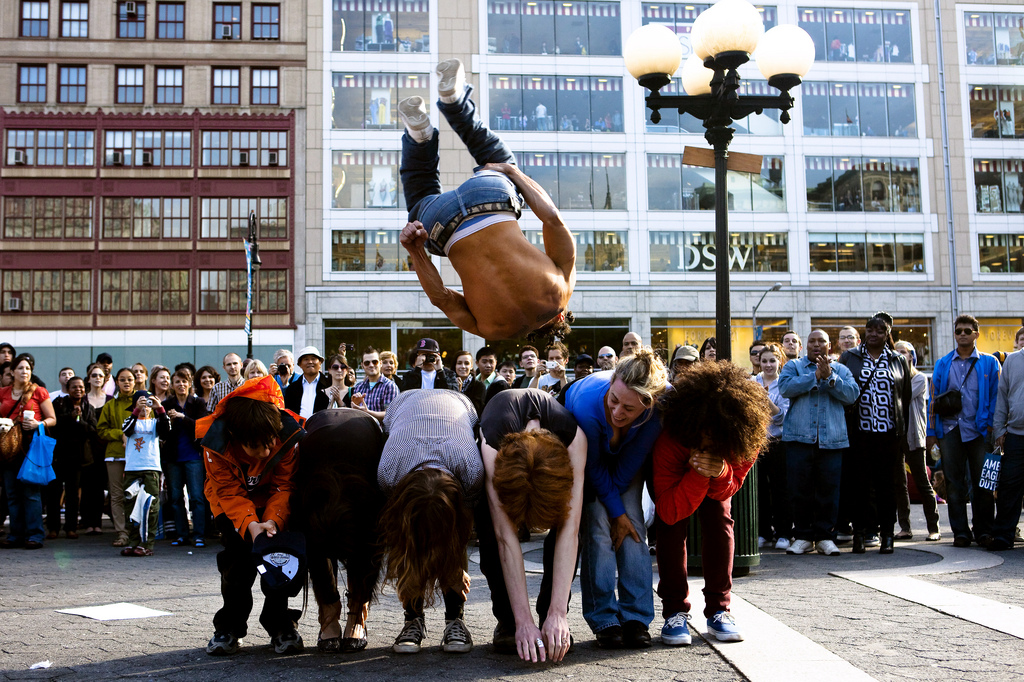 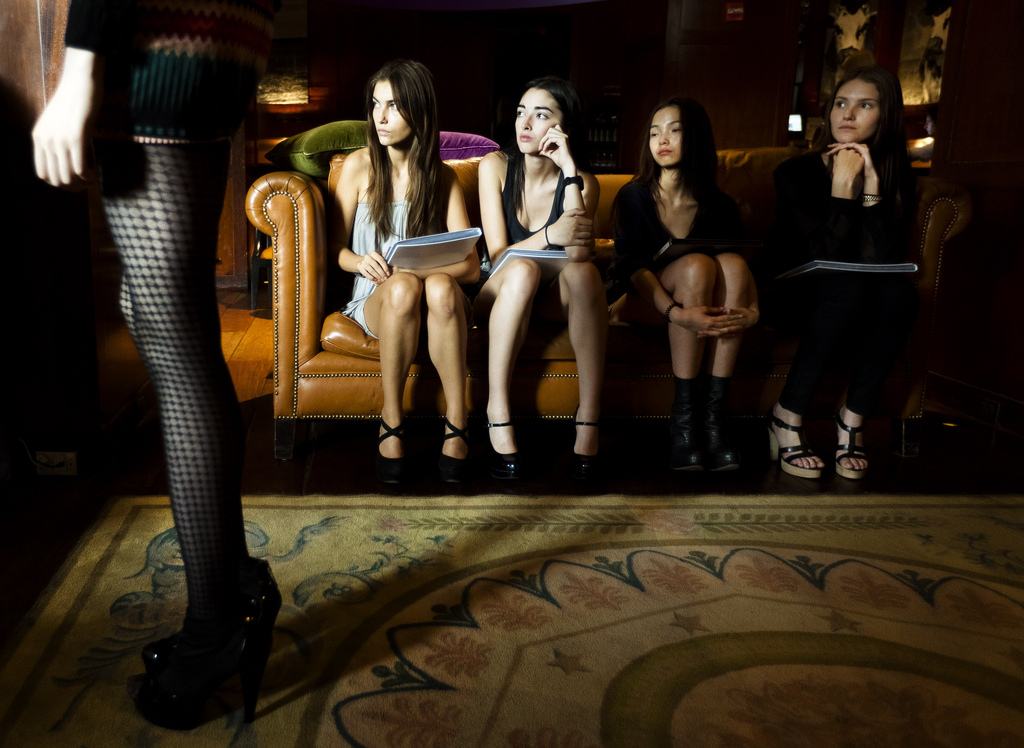 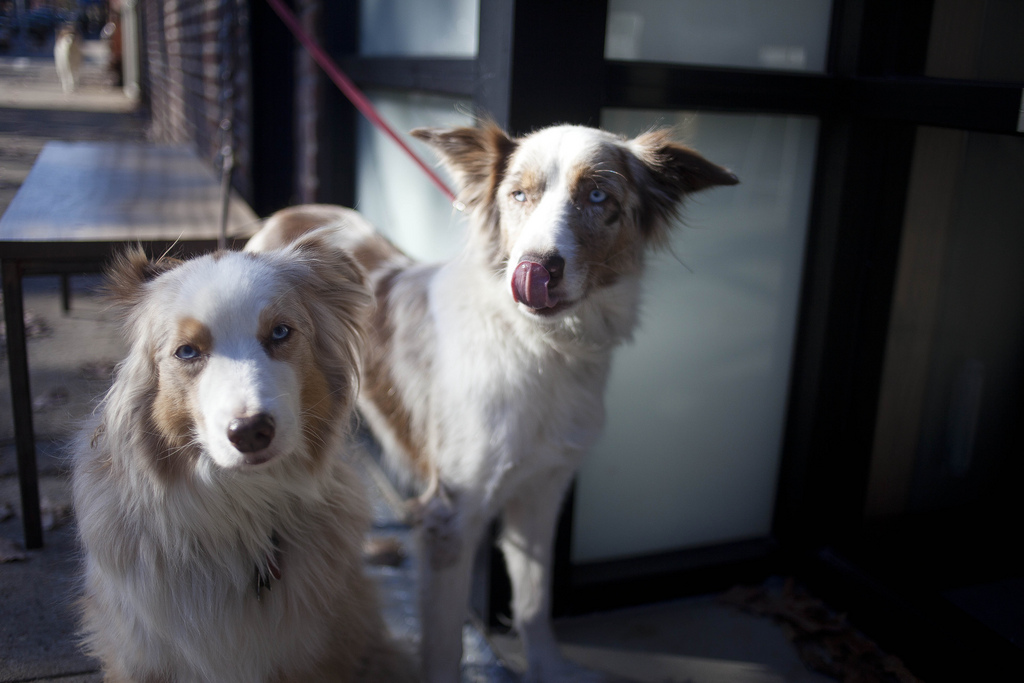 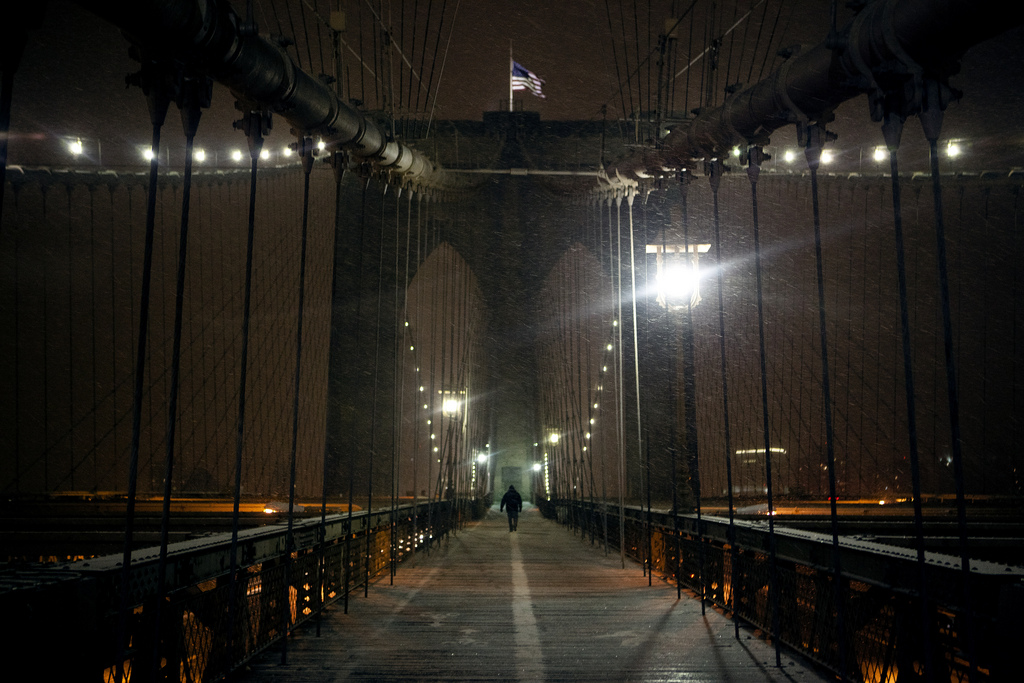 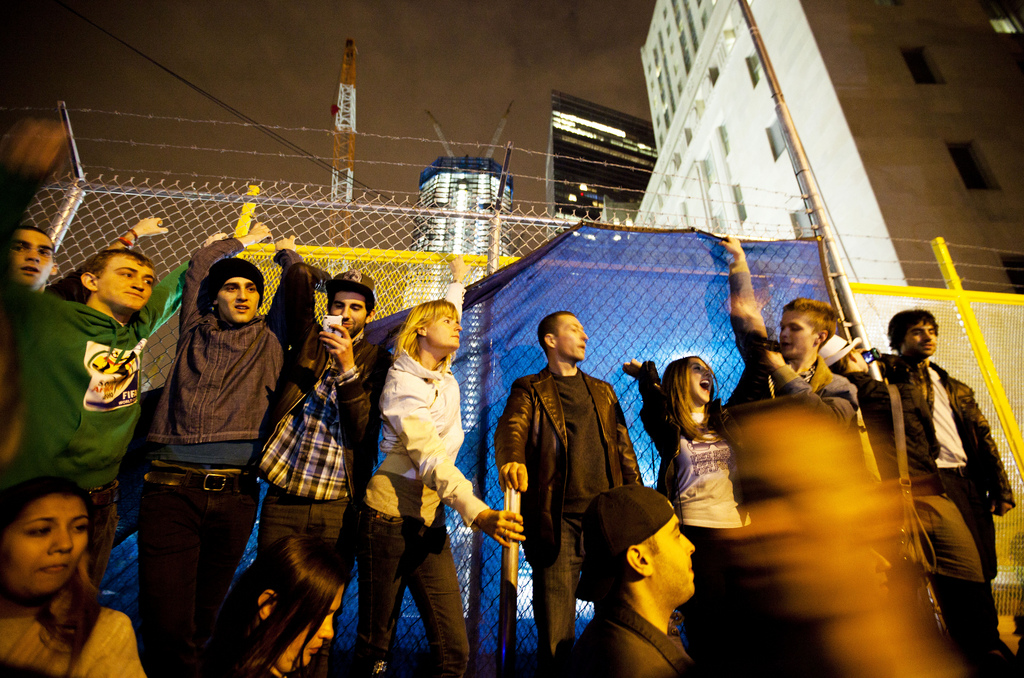 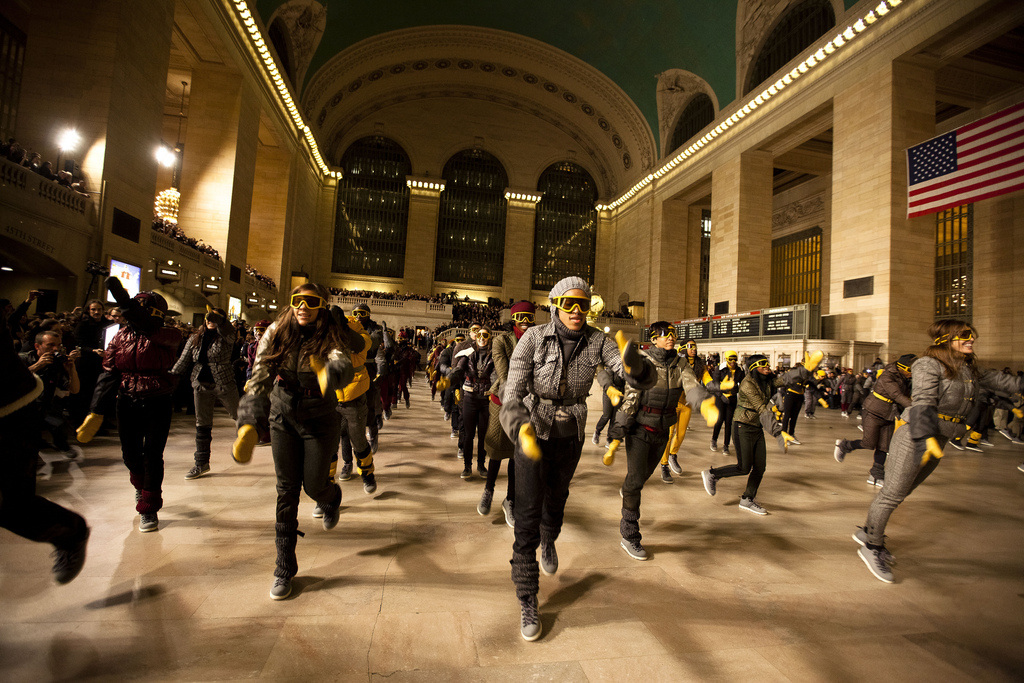 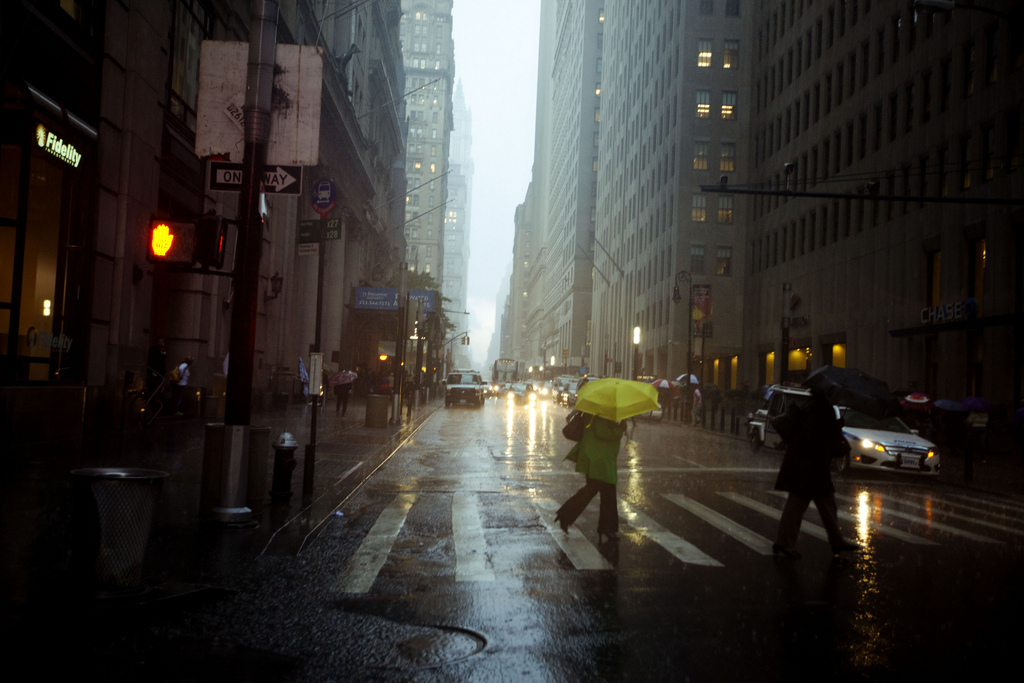 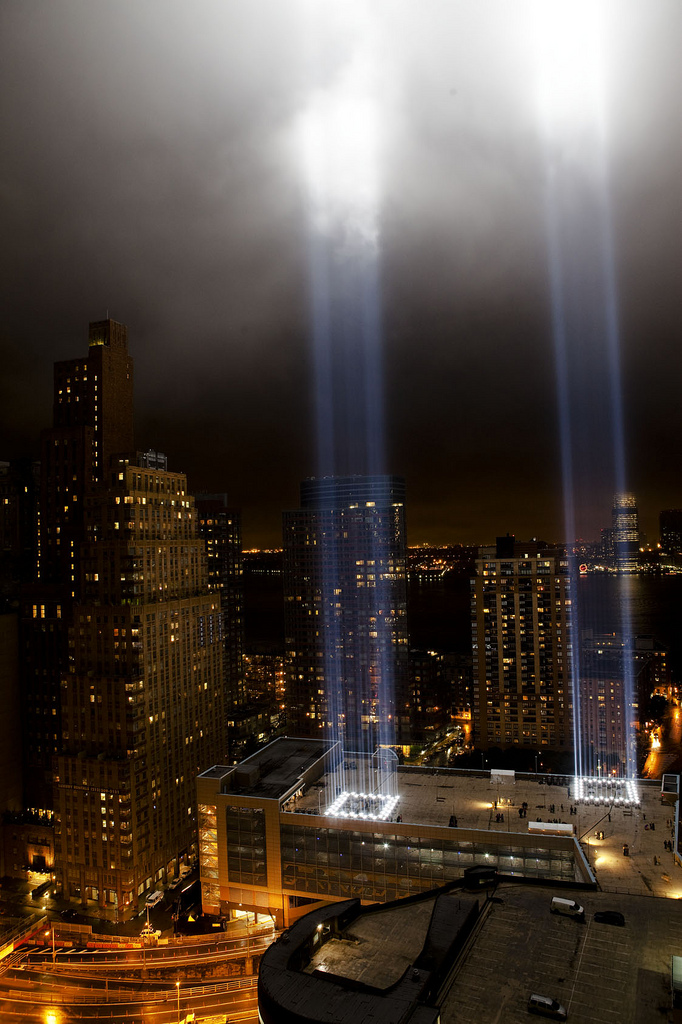 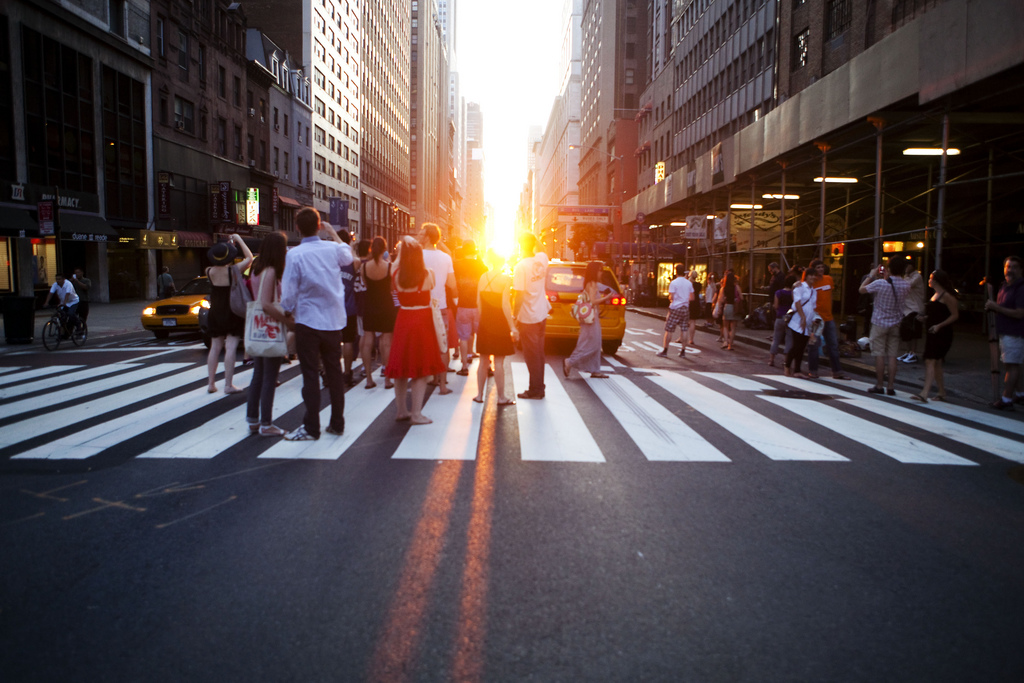 A few more observations on Flickr pageviews: It’s hard to say if 1,000,000 page views is a lot especially considering the number of photos I have uploaded in total. Before the pilots on Wall Street photo, I averaged about 200-500 pageviews a day. After that, I put more effort into maintaining my account and regularly uploading photos. Now on a given day, if I don’t upload anything particularly interesting the account averages about 1,500 views.

Search engines bring very little traffic. So other than what (lack of) interest my photos have for the general Internet, I think my upload-and-forget mindset towards my account also limits my pageviews. I have a good friend on Flickr who gets far fewer pageviews but gets far more comments than I do. I rarely comment on my contacts’ photos and barely participate in the various groups.

I’m disconnected enough from the Flickr social scene that I only have a very vague understanding of how its Explore section works. Besides the blog, the Explore collection is the best way to get seen on Flickr. It features “interesting” photos as determined by an algorithm that, as best I can tell, is affected by some kind of in-group metric.

I’ve only had three photos make it to Explore: the snowball fight in Times Square, the lightning hitting the Empire State Building, and this one where my subway train got stuck and we had to walk out the tunnel. The pilots photo did not make it to Explore, so I’m guessing that amount of traffic (particularly if a huge portion of it comes from one link on Reddit) is not necessarily a prime factor to getting noticed by Flickr’s algorithm.

9 thoughts on “A Million Pageviews, Thousands of Dollars Poorer, and Still Countlessly Richer.”