A little late on this but I posted a few photos I took in NYC this year over at my Tumblr, Eye Heart New York.

This year seemed like my most sheltered, uncreative year yet…even so, according to Flickr’s count, 3/4 of the 3,000+ photos I’ve uploaded in total took place in 2011. I guess when so much just happens next to me (basically, OccupyWallStreet camping out a few blocks away) it’s hard not to snap a few pics. I almost broke the million views mark (for the two years that I’ve been on Flickr) and one of my photos finally made it on someone’s dining room wall, so not too bad a year no matter what it felt.

Here’s a few of the photos; visit Eye Heart New York for the rest: 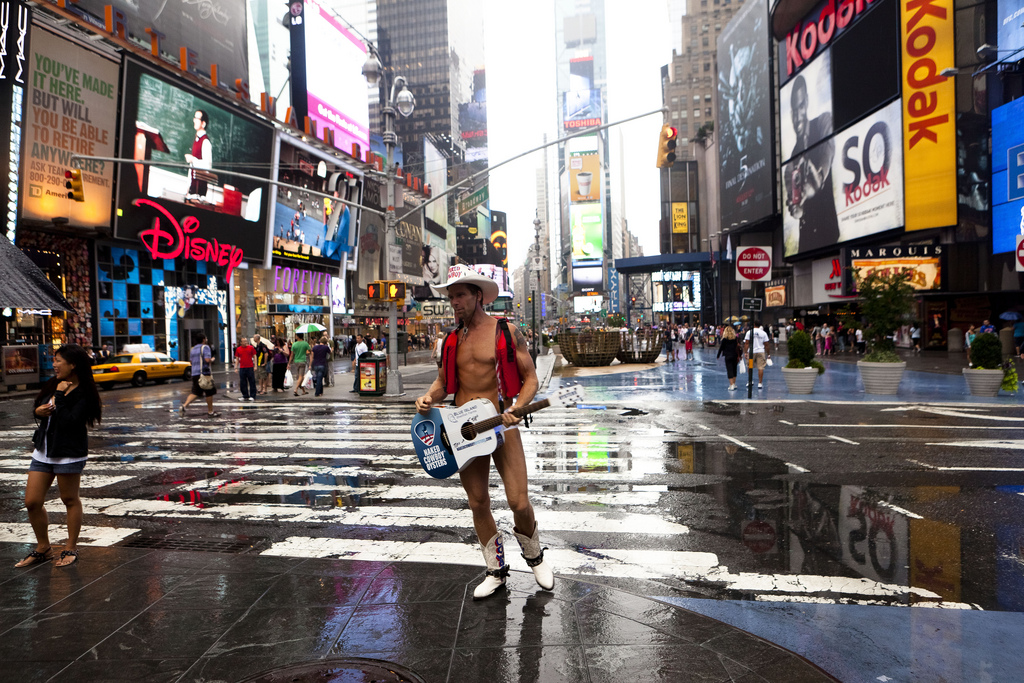 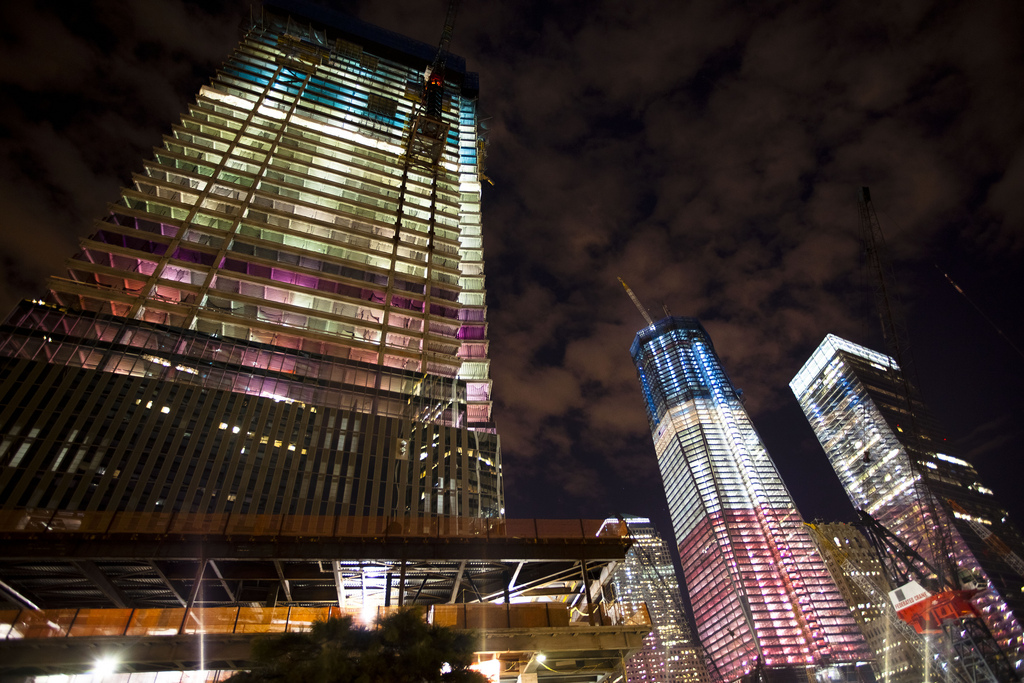 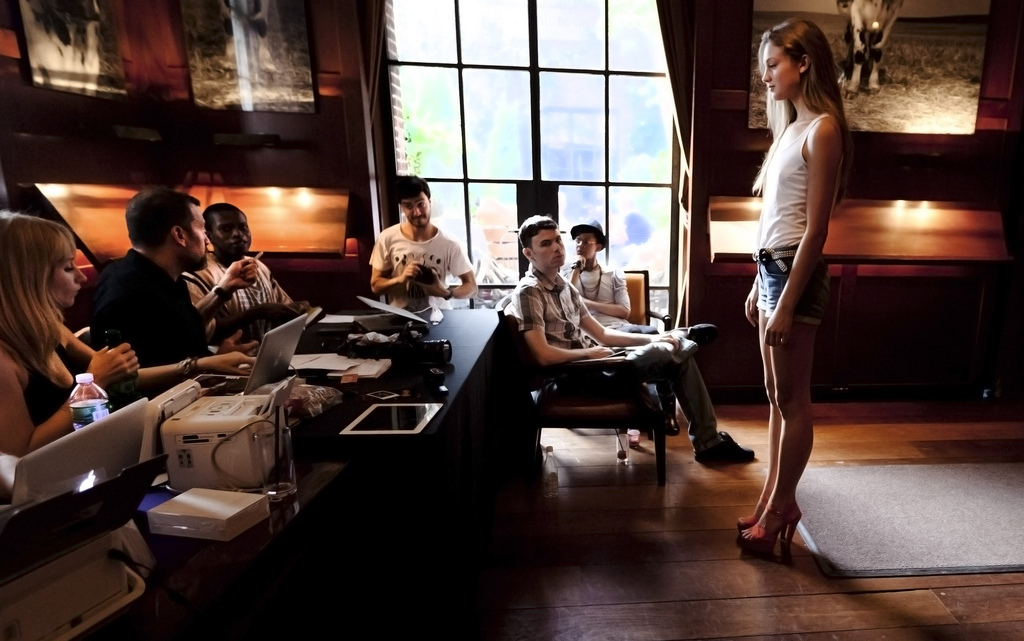 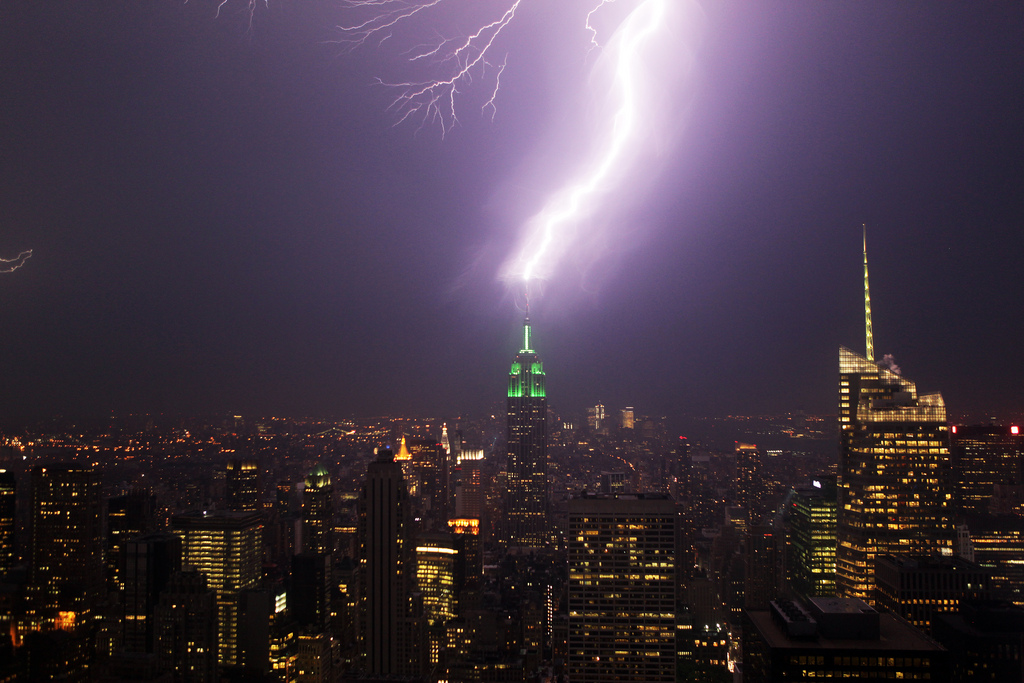 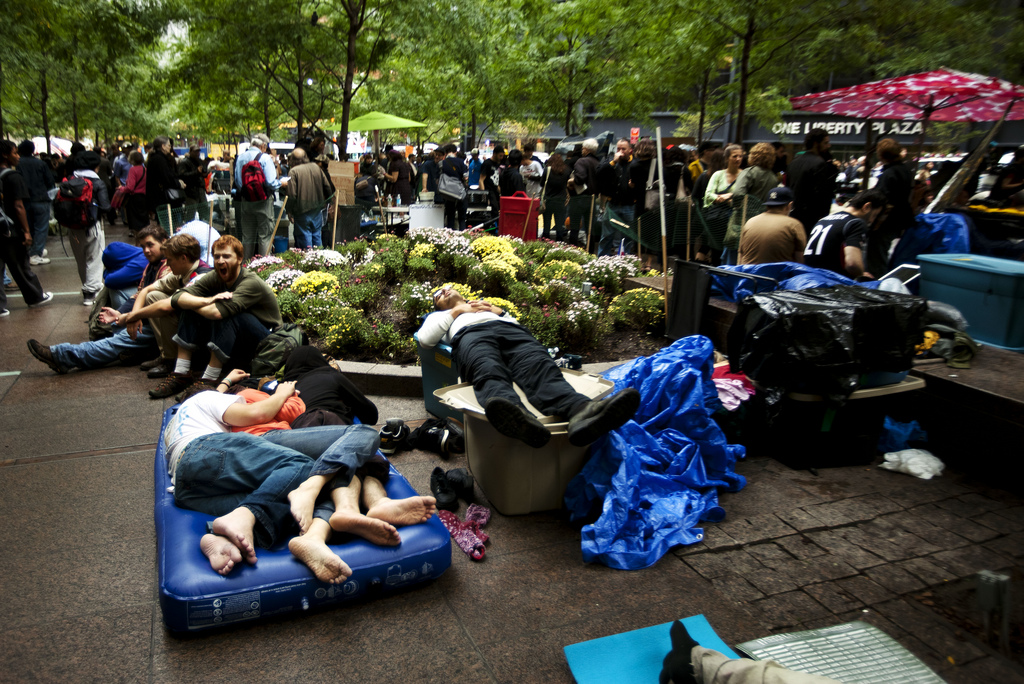 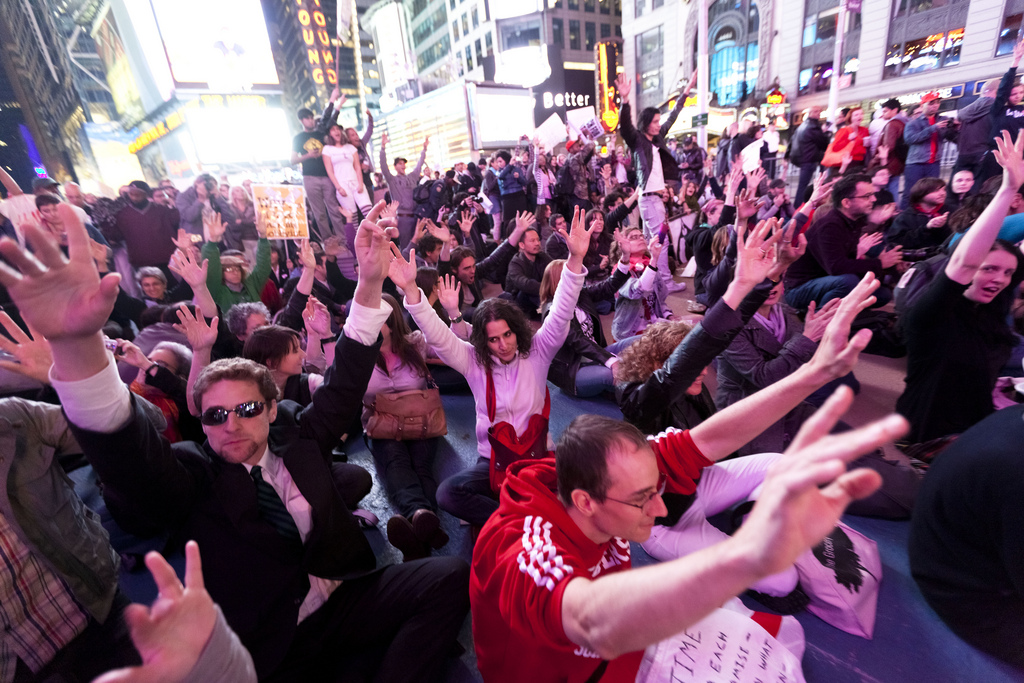 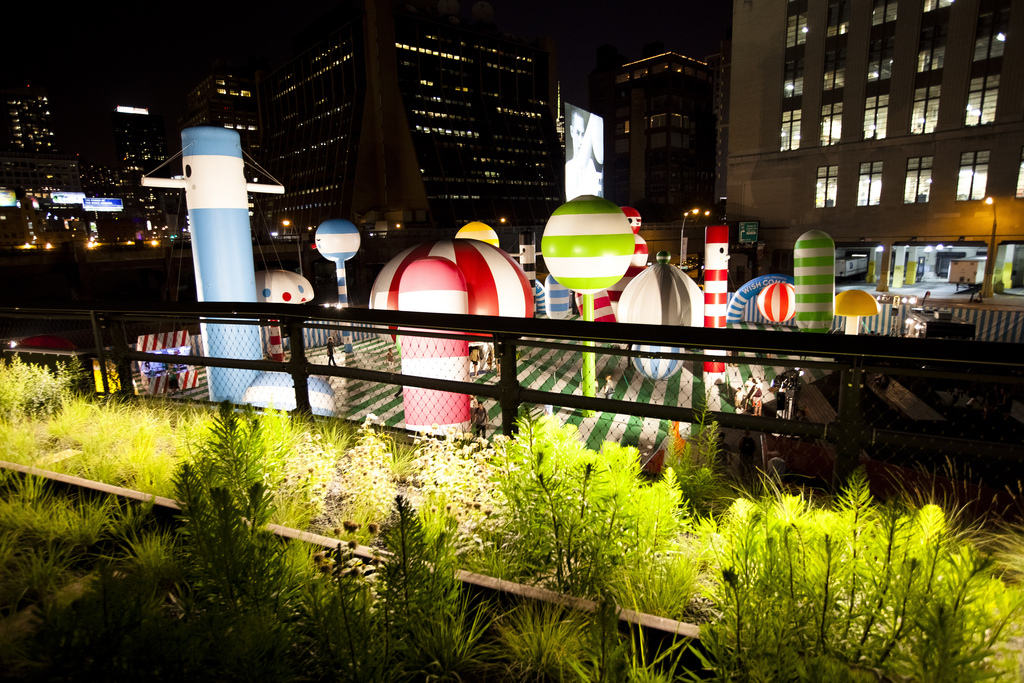 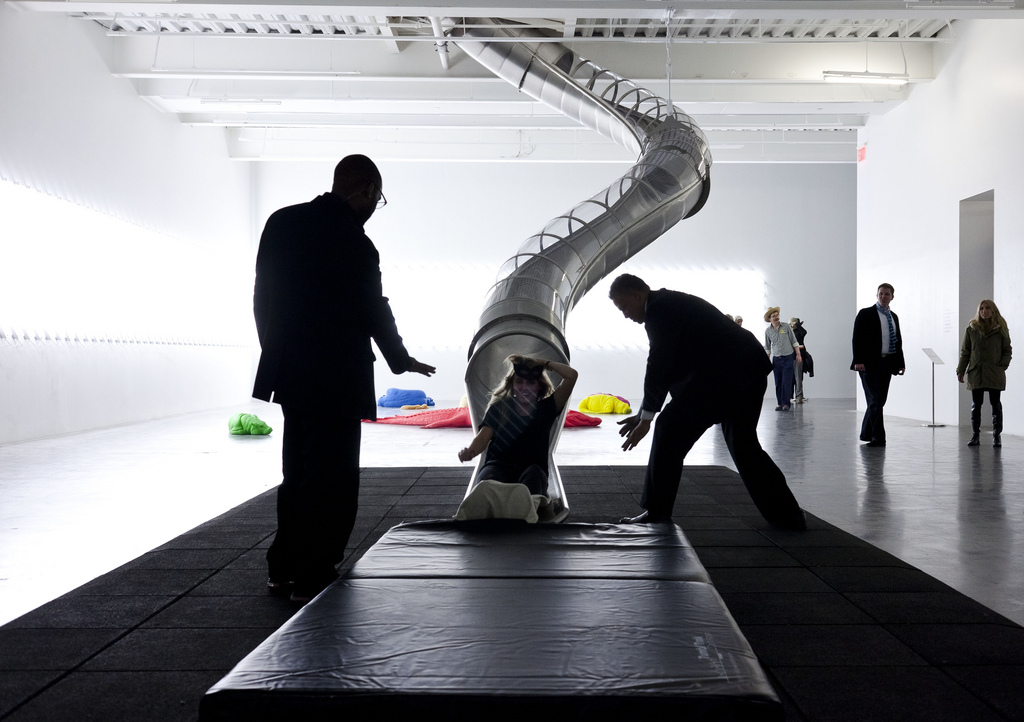 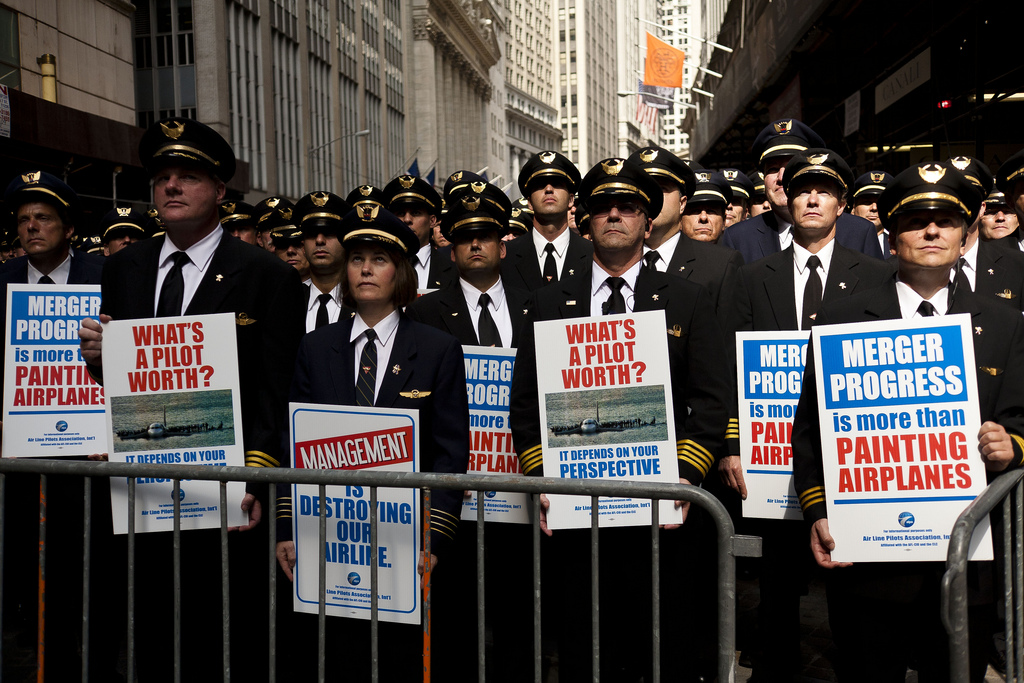